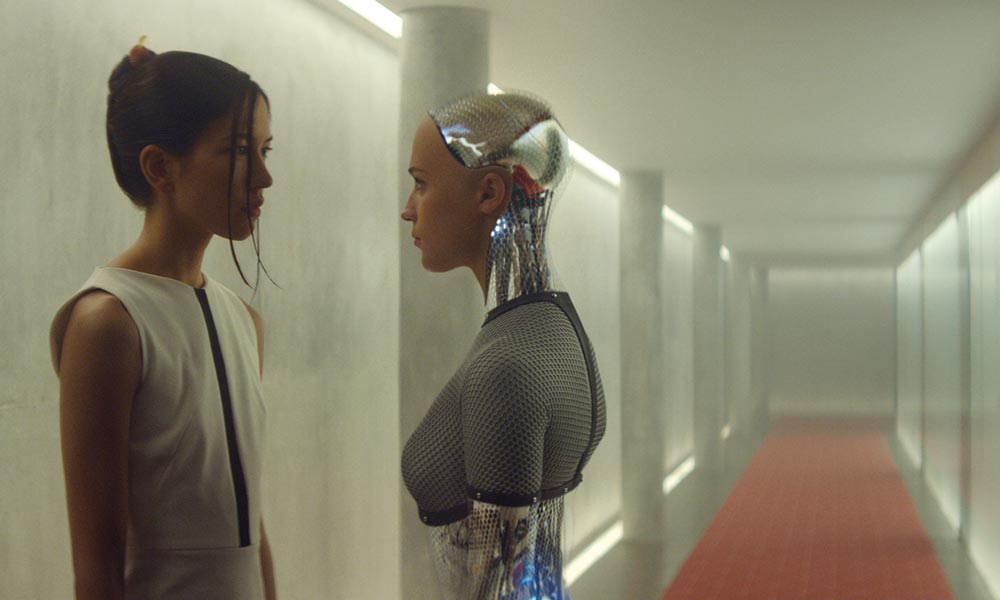 Written an directed by Alex Garland, and staring Domhnall Gleeson, Oscar Isaac and Alicia Vikander, Ex Machina is a chilling vision of the not-too-distant future of artificial intelligence. The film has proved to be one of the ‘sleeper hits’ of 2015 and has garnered huge critical acclaim, with Ben and Geoff Barrow’s score also being singled out for praise.

“The soundtrack is phenomenal."
Fortitude Magazine

"The superb and atmospheric 20 track score welds electronic and organic sounds, spanning the dark and thrilling, as well as the uplifting."
Flavorpill