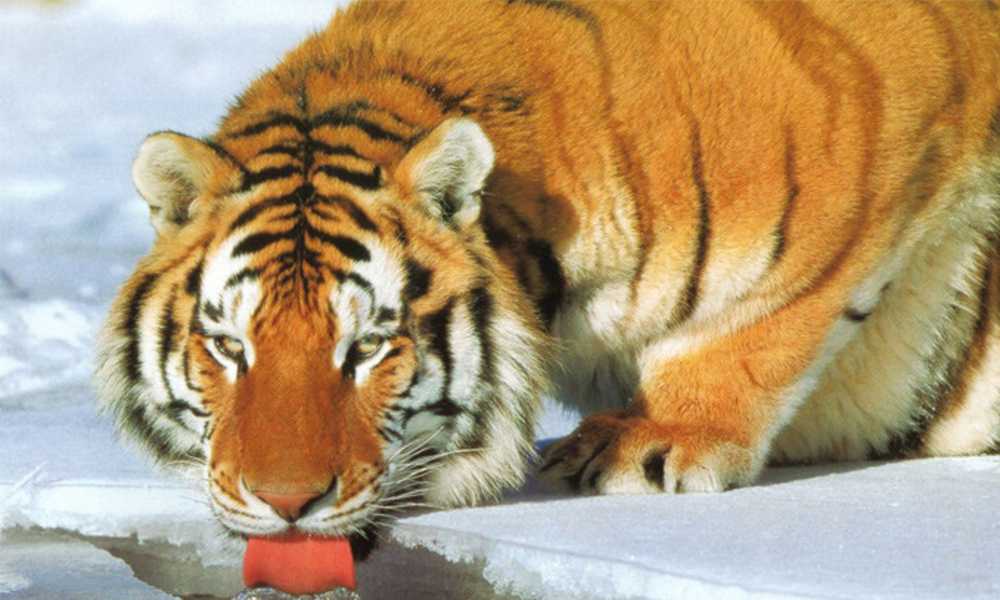 Perhaps the most iconic of all Natural History program strands, Sir David Attenborough’s ‘Life’ collection – from ‘Life On Earth’ to ‘Life in Cold Blood’ stands at the pinnacle of the BBC’s factual output.

“I think it is one of the best scores there has been on any programme I have narrated, doing exactly what one hopes music will do in the circumstances – evoking atmosphere, enhancing drama, delighting the ear yet not dominating the picture.”
Sir David Attenborough

Life In The Undergrowth

“We can safely say that we have never worked on a series where the music has had so much critical acclaim and been linked so closely with the success of the programmes. This is because your compositions and your choice of instruments were so brilliantly matched to the scale and emotions we were trying to tell.”
The LITU production team.