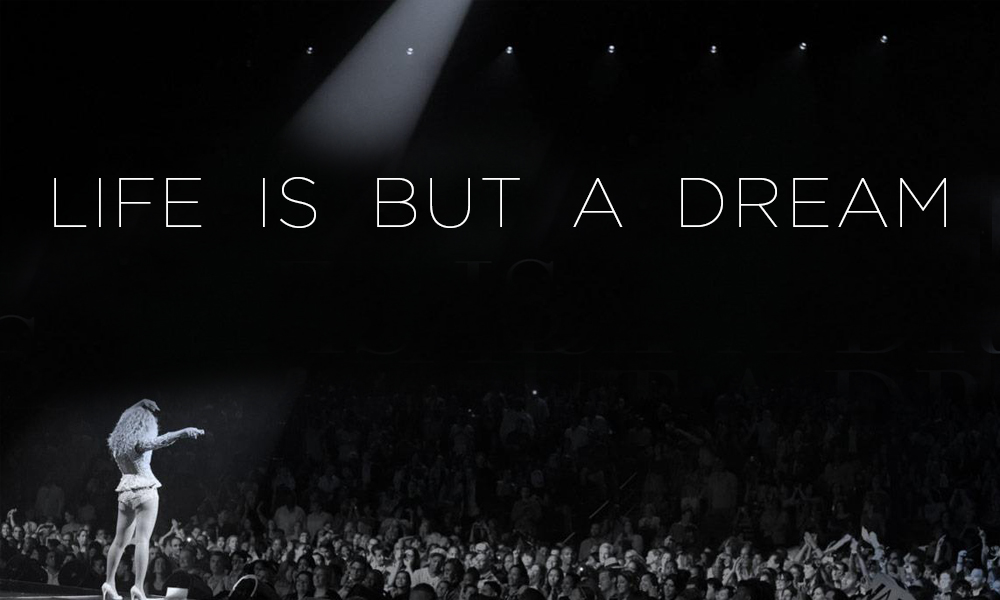 Beyoncé: Life Is But A Dream

Beyonce Knowles is the Director, Executive producer and focus of this  feature-length HBO documentary. The film is a fusion of video that provides raw, unprecedented access to the private entertainment icon and high-voltage performances, and has become HBO’s most watched documentary of the last decade.

Ben was asked by Beyonce and her team to write a score for the film that was a direct contrast to the concert footage and songs, to provide the emotional underpinning to some of the intimate first-person footage and home movie clips that feature heavily in the film.