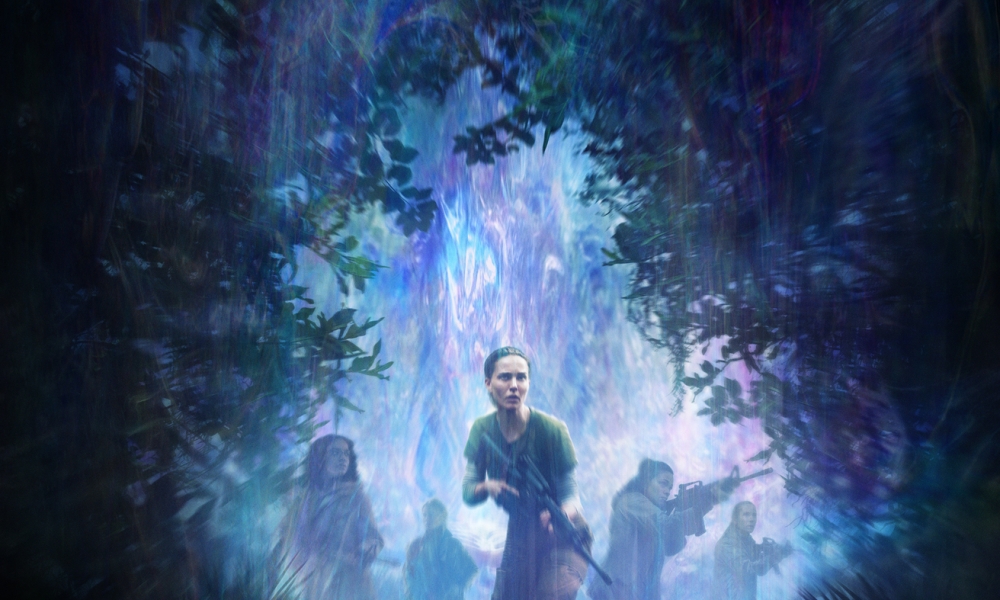 Annihilation released in the USA

Annihilation is been released to widespread critical acclaim, with many reviews particularly highlighting the score:

“This is a serious, considered film. Though loaded with aesthetic splendor—matching the gorgeous photography is Geoff Barrow and Ben Salisbury’s transfixing score—little in the film feels like an empty flourish.”-Vanity Fair

“The rumbling, churning electronic score by Ben Salisbury and Portishead’s Geoff Barrow finds a path directly to the viewer’s anxiety button and presses it incessantly.-Hollywood Reporter